Skip to content
Competitions
Nature in the City series

Our proposal aims to transform the chaos and fast-paced environment of a traditional city into a welcoming, calming atmosphere that uses communal spaces to encourage social connection, personal growth and human wellbeing.

Inspired by the Bicycle Snake in Copenhagen, by Dissing + Weitling, we envision a bridge that creates a space for pedestrians and cyclists that is not dominated by cars. The project has been dissected into different planes: parks, pathways and rooftops. A major influence is the idea of a personal journey and how it can link with nature and biodiversity.

We’ve designed pedestrian footpaths that light up to create a sense of playfulness and generate energy for nearby streetlights as pedestrians walk across them. This will also help promote a sense of community among cyclists, who can meet other like-minded people and enjoy the city together in a safe manner, with more views of nature.

Our focal point is a connection point between London’s Cavendish and Hanover Square, near University of Westminster, allowing students to interact with the city playfully and interestingly. However, our design is flexible and adaptable enough to be implemented in any city. Some additional areas in London where it could be implemented include: the junction between Hyde Park and Green Park; Archbishop’s Park over the river to Victoria Tower Gardens South; and the area between Lincoln’s Inn Fields and Russell Square. 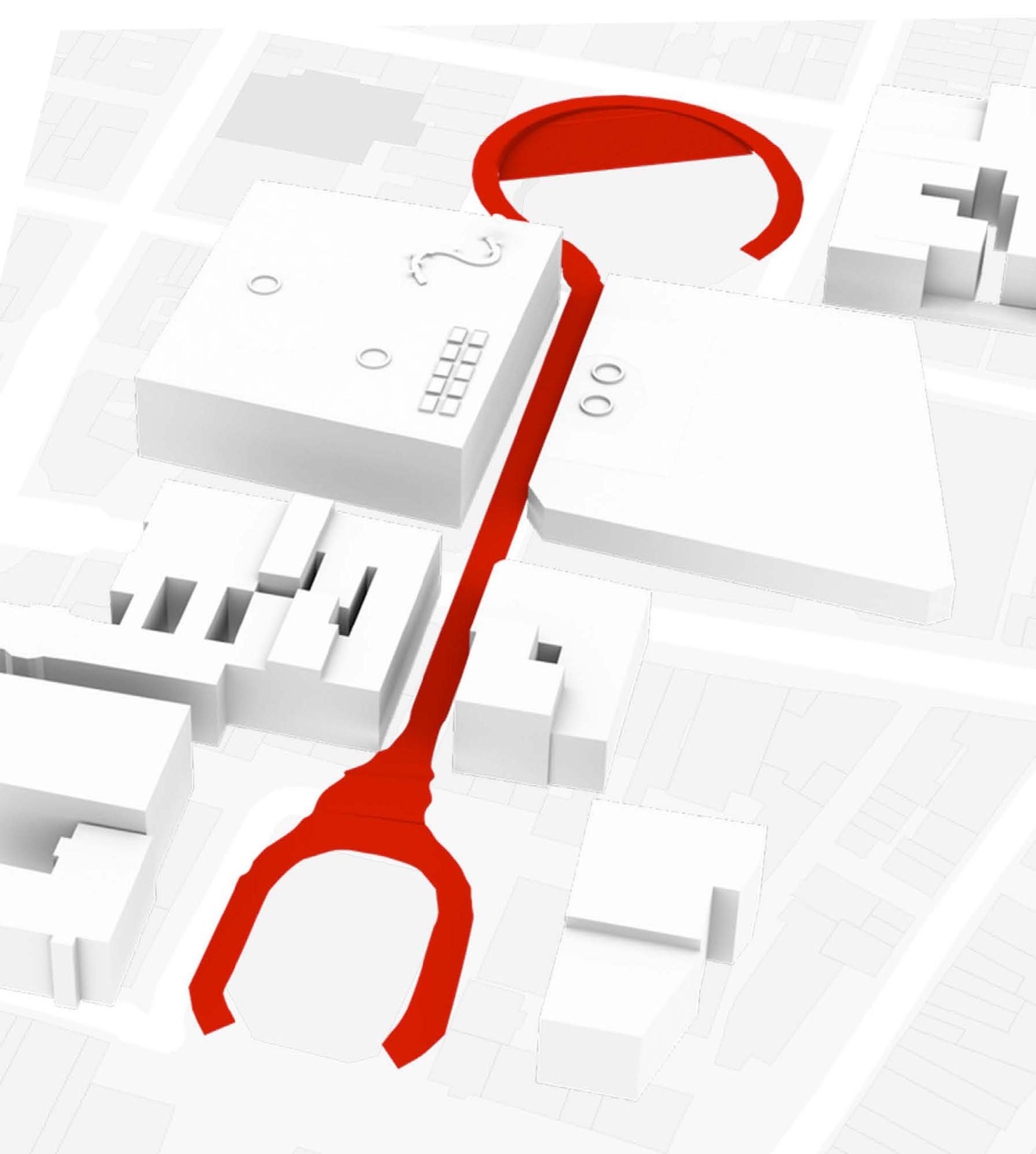 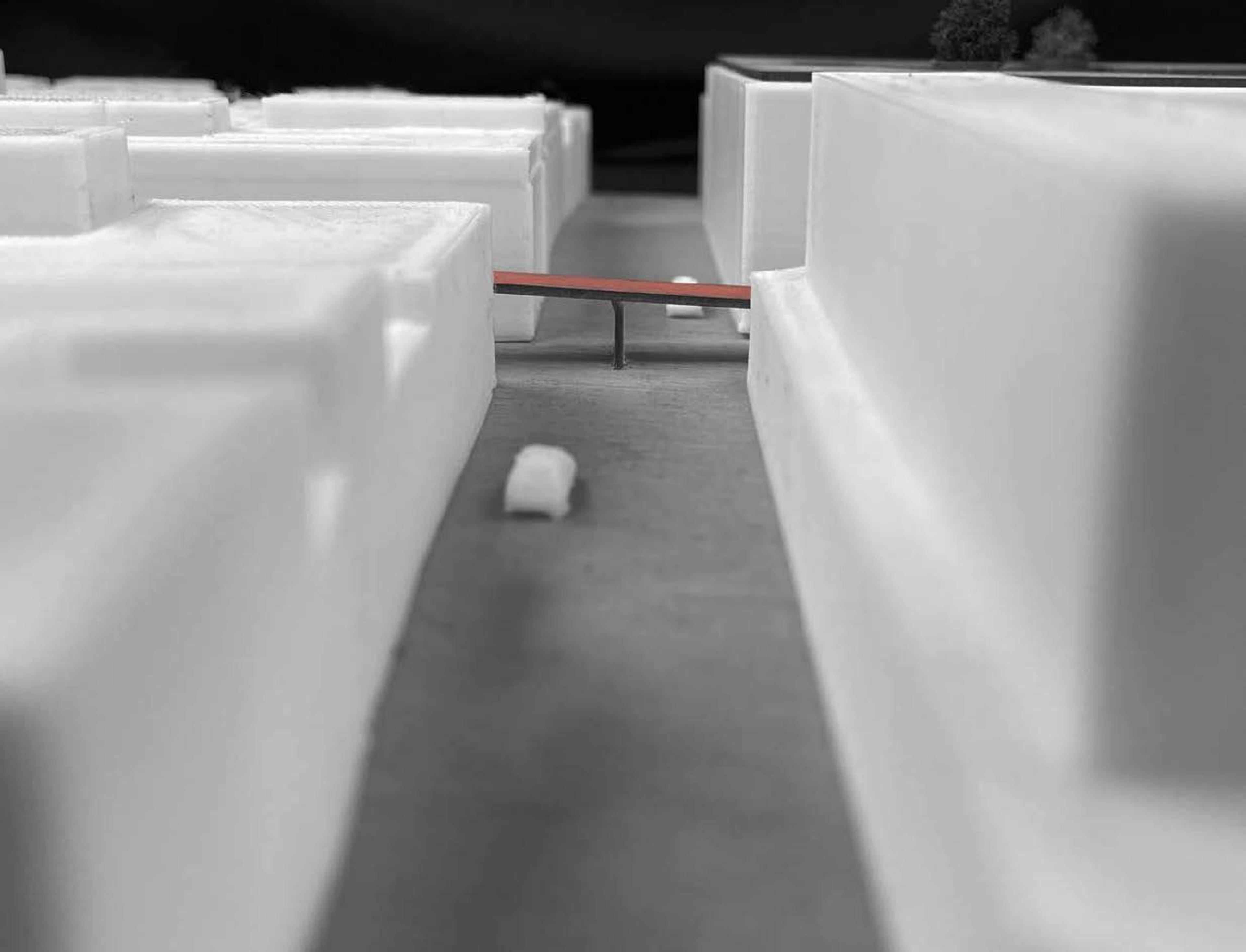 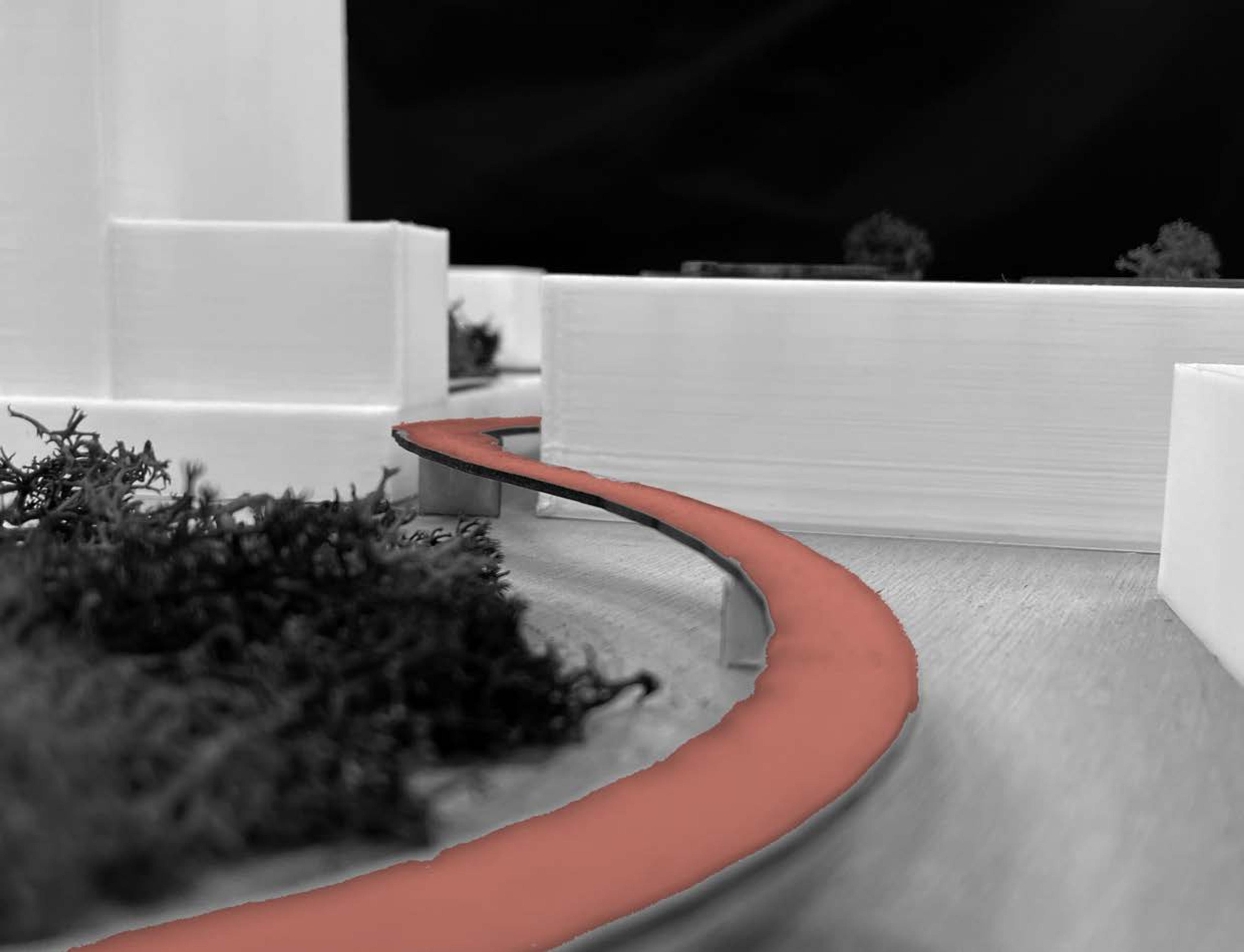 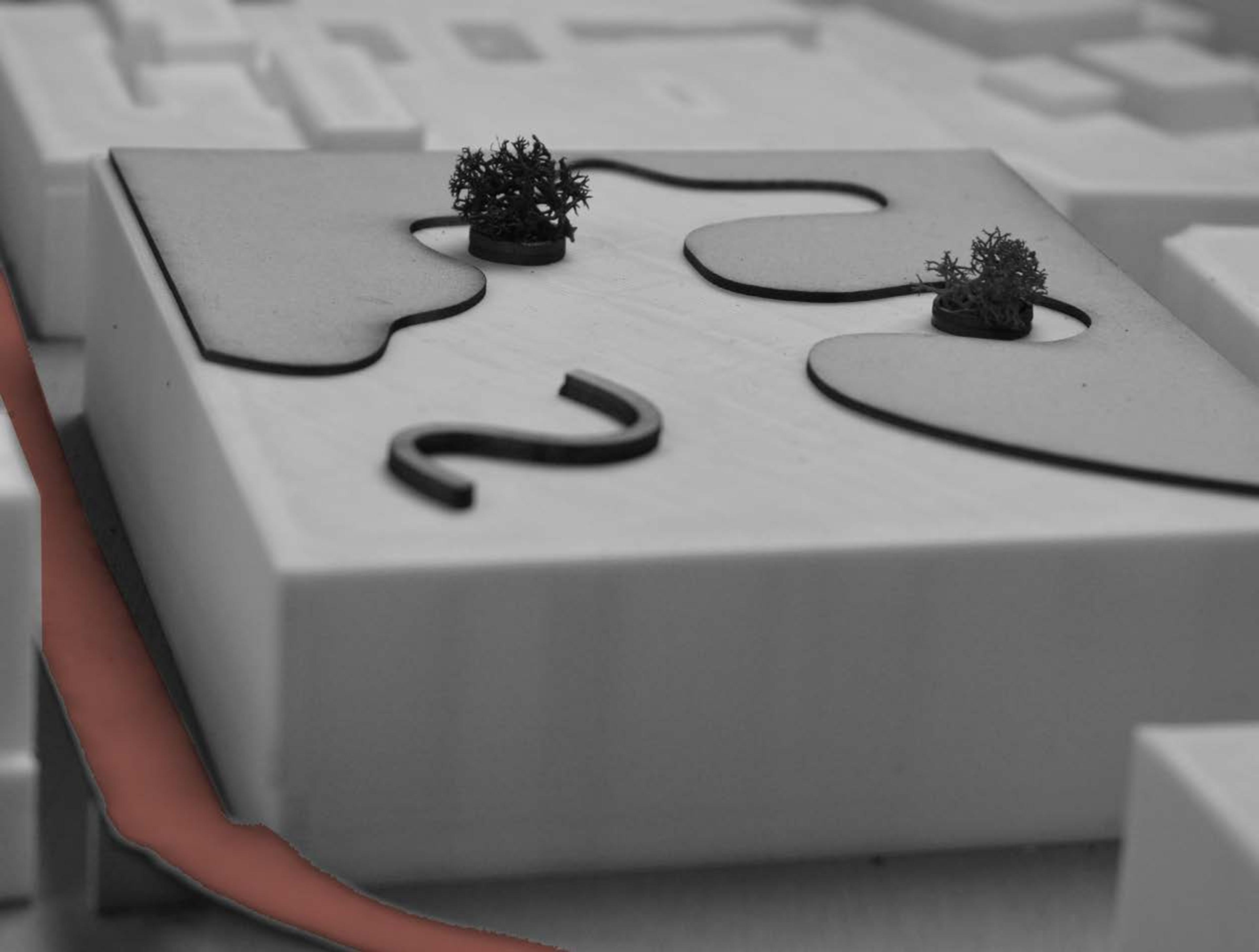