Our team considered the concept of power and how it relates to cities and their inhabitants. Who holds the power in the political systems governing our cities? What power do individuals have to influence events where they live and work? Can individuals be empowered to effect change in the built environment?

Driven by these questions, as well as the more tangible interpretation of power as electrical energy, we developed the idea of electrical power as currency. Imagine individuals had the ability to ‘plug into’ the built environment, using their personal power supply to activate and enhance certain enterprises. This would increase people’s sense of personal agency and political power.

We pictured packs charged with power, which people can ‘spend’ by physically connecting to buildings. You could plug into a local café and supply power for its kitchens to increase food preparation, or into a community garden, adding to the plant growth. A concert venue could amplify sound as more audience members plugged in. A swimming pool could expand to fill more volume as more swimmers arrive and contribute to its power supply. The idea is a power system that encourages communities to work together on a local level, creating places and spaces optimised through inclusion. 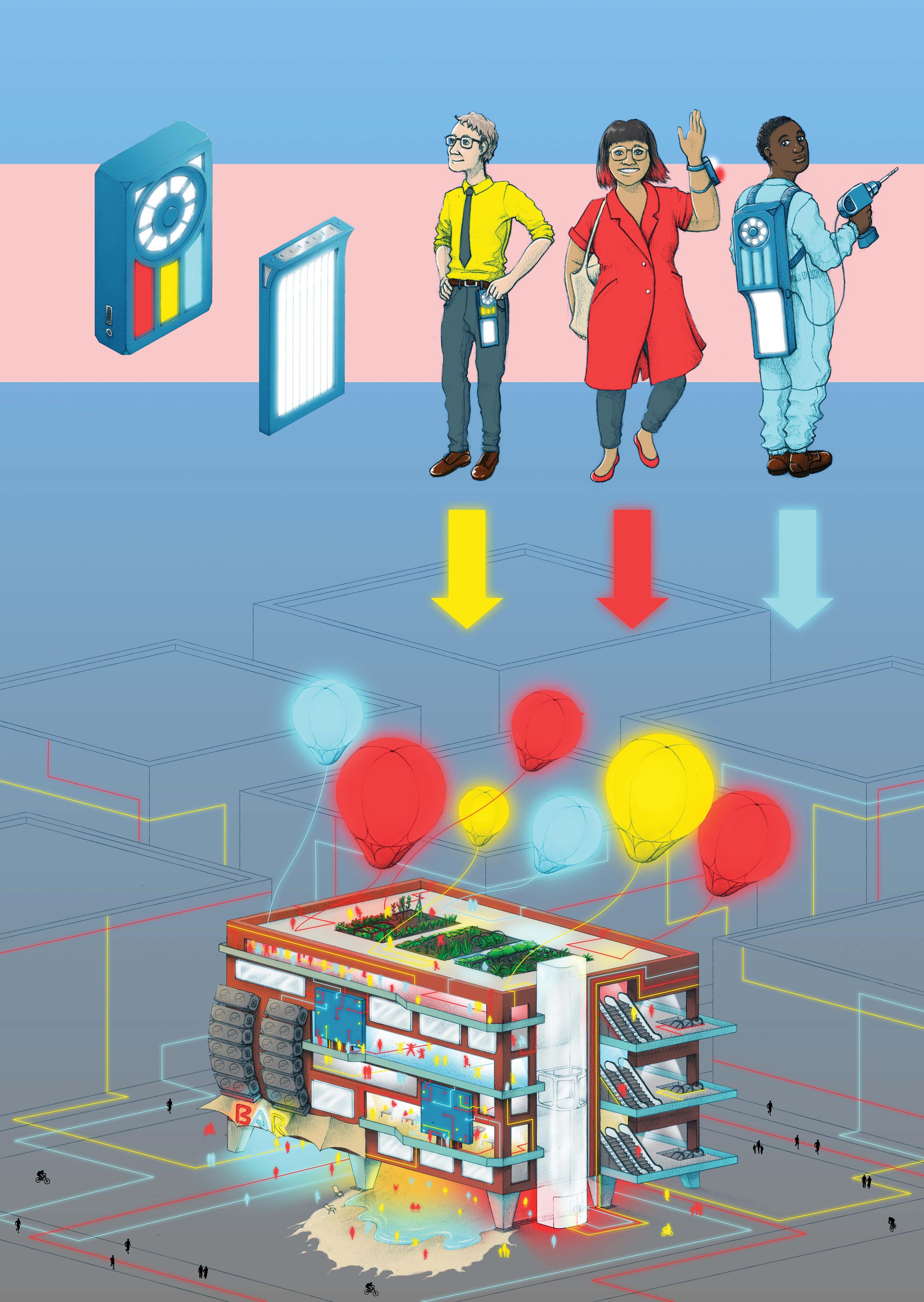 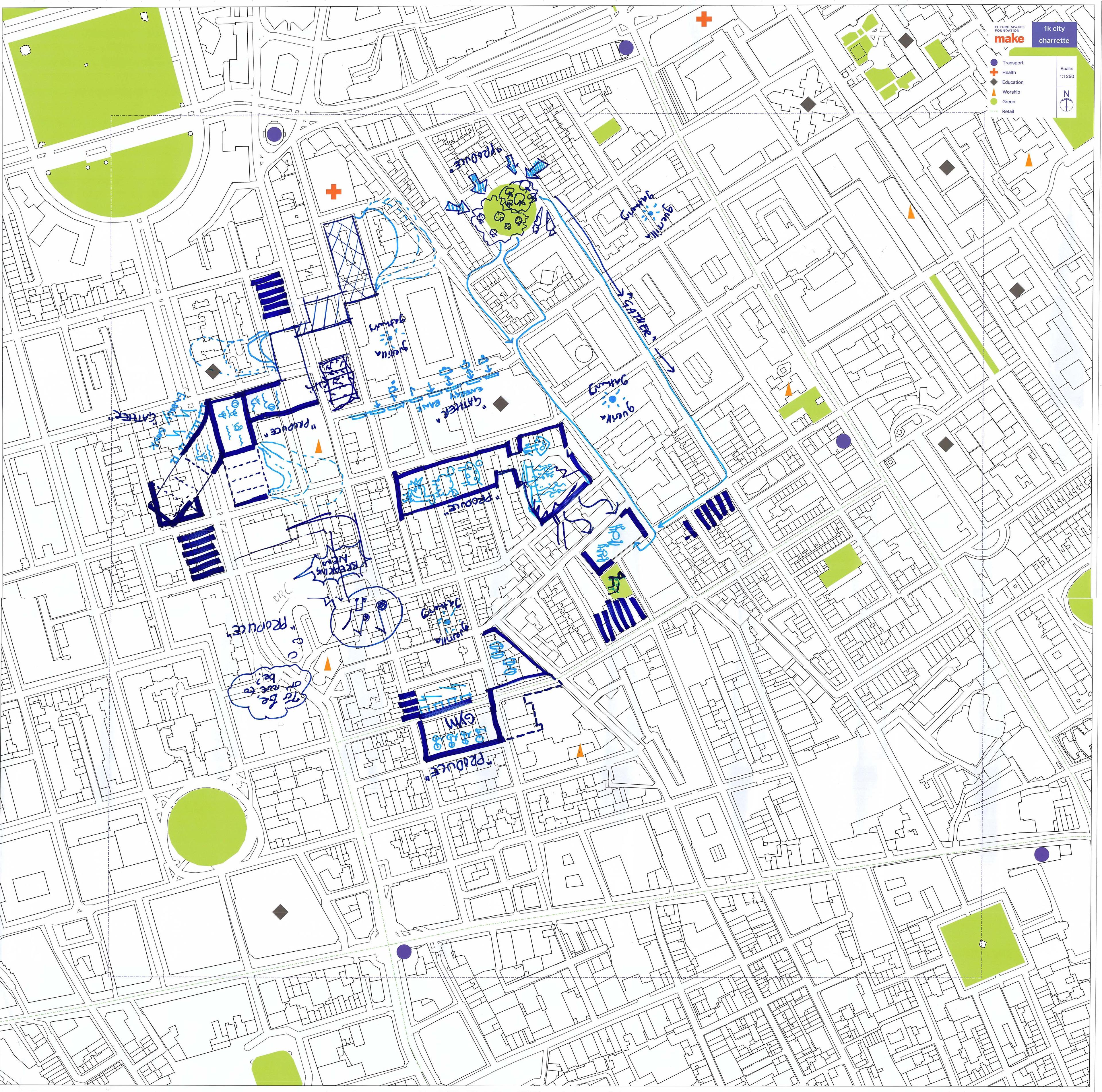