Order is one of the most ambiguous characteristics of human beings, the society and the universe. It is fundamentally impossible within our understanding of the physics. But we are still aware of such a phenomenon, so maybe order is not a state of reality but a perception of it.

When we look at the crown of a tree after the leaves bud in the spring and a lush green curtain stands before us, there is chaos. Each new leaf is facing a slightly different direction; their arrangement is perceived as beautifully random. But it’s not so. A set of underlying rules, principles and reactions to the environment have shaped the tree in its growth. This is incomprehensible to the human brain, but it does not mean it does not exist.

So perhaps the order of the 2030 city does not manifest in the way it is enforced. Maybe it is created with a set of quality principles and tools that help us comprehend massive amounts of information about the orderly and disorderly past of the human society. Artificial intelligence (AI) is just the kind of tool for this, with its capability to process immense amounts of data and create new qualitative data when presented with a set of principles. The use of such a tool could enhance people’s understanding of their behaviour in groups, for example.

Living at the advent of AI technology, today’s society expresses a fair amount of resentment towards such use of information. It is frightening, unnatural and dangerous. If AI could be touched, seen, heard in real time, however, we might feel better being affected by it. In the years to come, AI should follow the trends of any previous technology, becoming more available and used to such a level where the original designer loses ownership of the single design. Then the AI technology could become a public service – publicly owned, publicly operated. 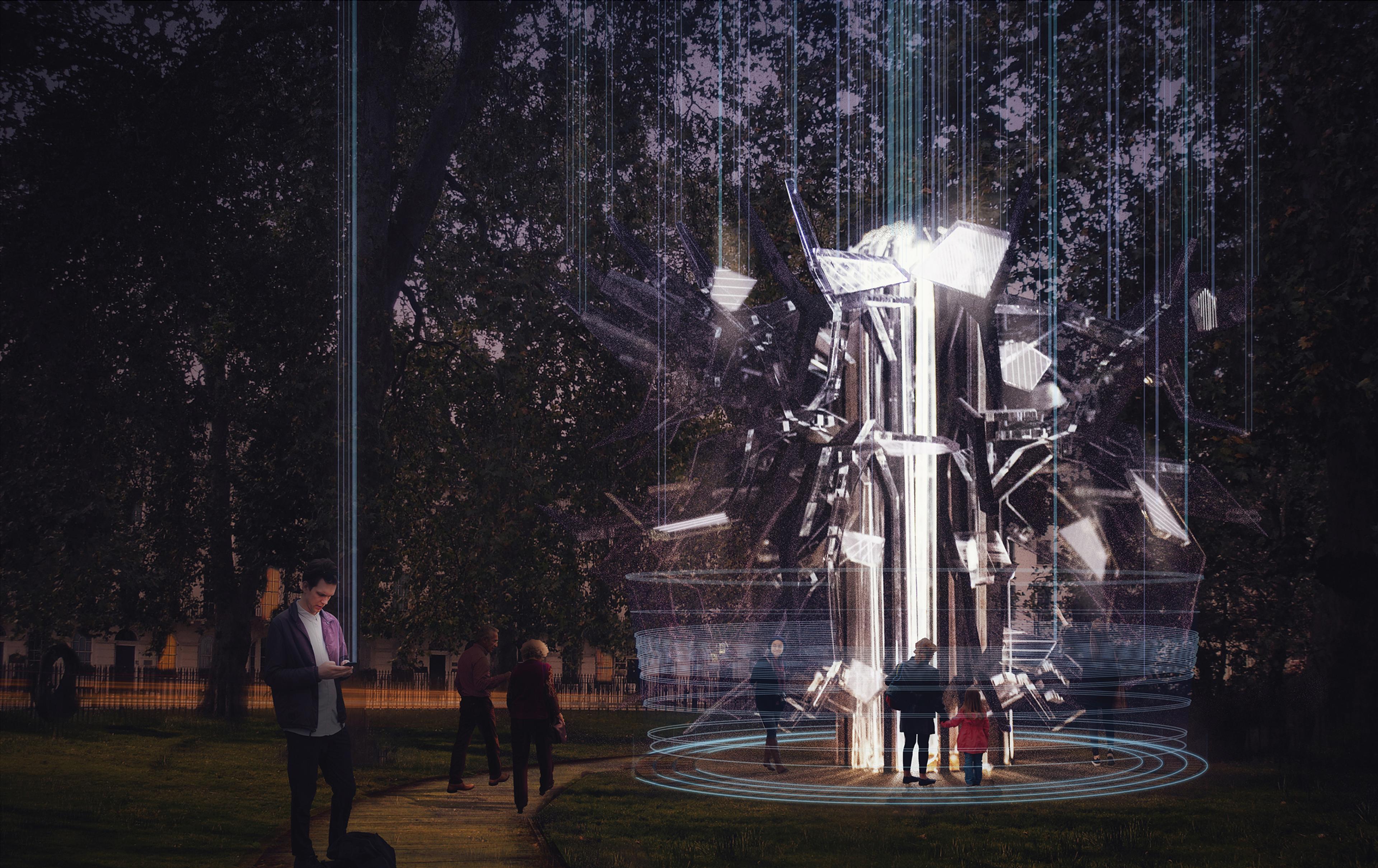 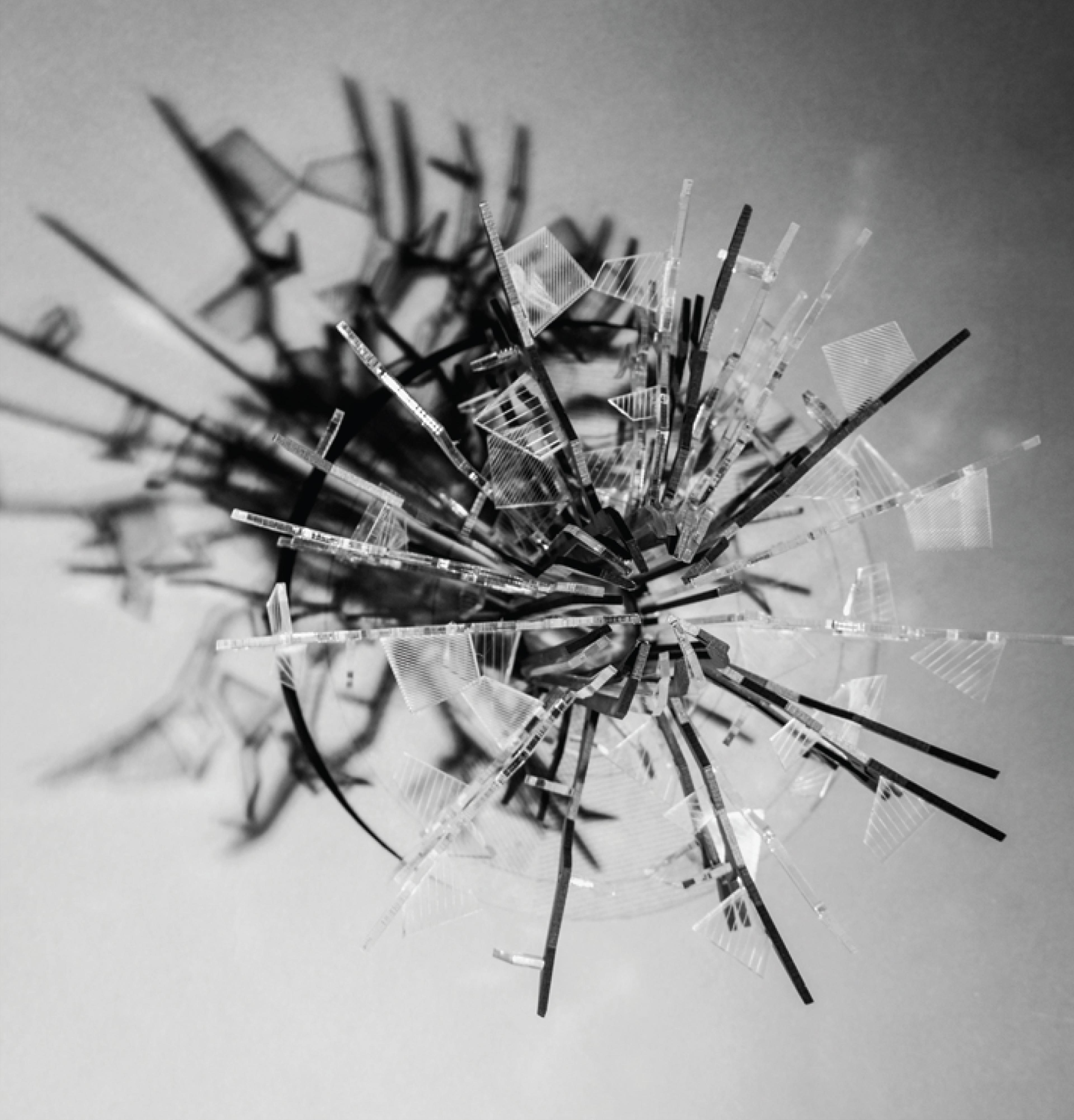 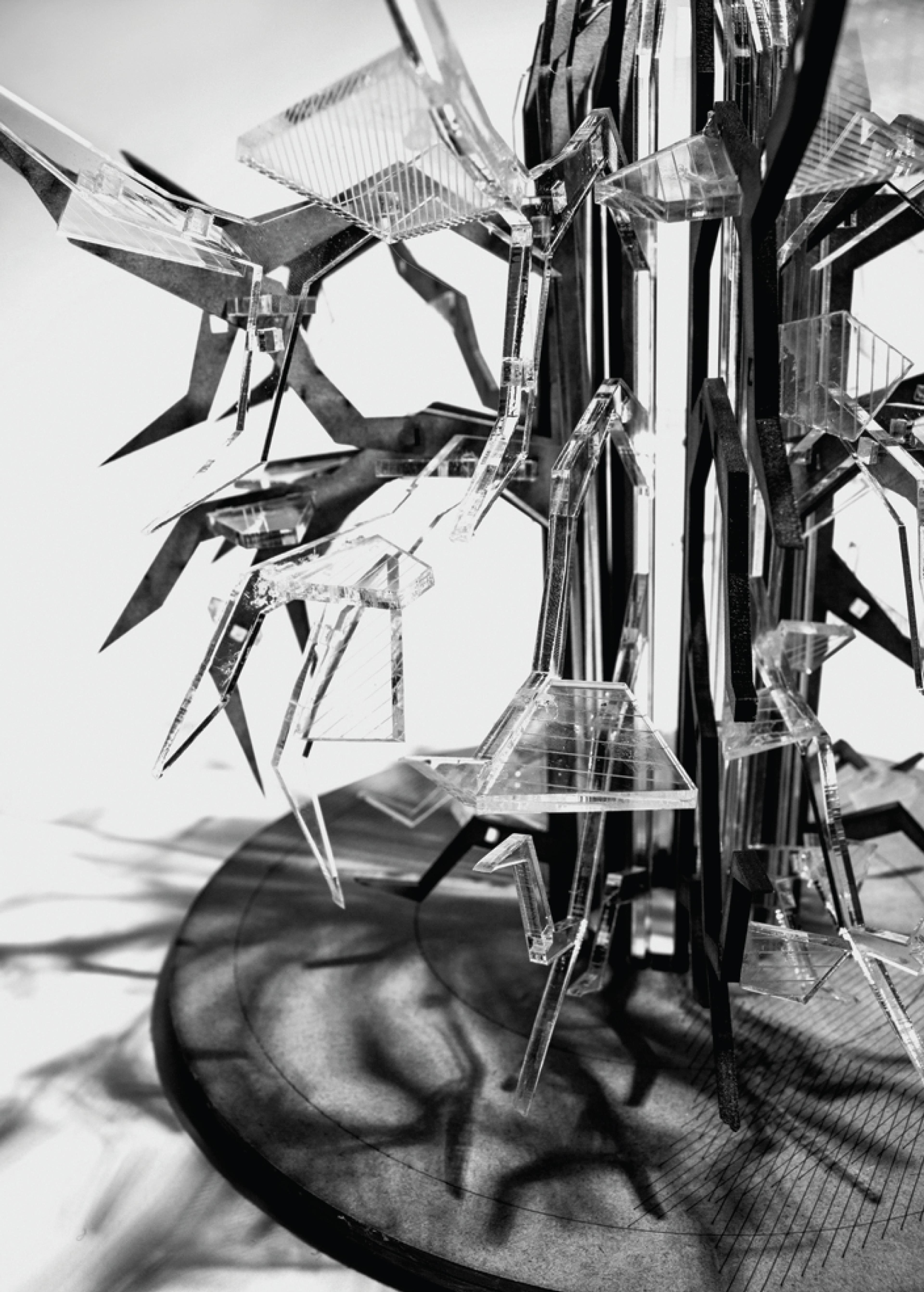