Since gaining independence in 1991, Slovenia has sought to re-establish its identity and harmonise its past with its hopes for the future. In the short time since independence, the new government has navigated the country into the EU and NATO, started work towards its Vision for 2025, and won Green Capital of the Year. But this big-picture policymaking has come at the expense of people’s direct needs.

Politically, many coalition governments have been formed, some of whose leaders have suffered votes of no confidence and corruption scandals, resulting in a slew of anti-government protests across Slovenia in recent years.

In Ljubljana – the capital and heart of Slovenia – evidence of these attitudes is painted onto the walls of this vibrant, optimistic and forward-thinking city. These include declarations of anti-austerity, anti-corruption, anti-privatisation, anti-gentrification, anti-capitalism and anti-communism. Contradictory, yes, but consistently dissident.

With this in mind, we devised our strategy to cater to these uncensored sentiments. Our proposal promotes inclusion and equality at all levels, seeking to connect the wider city with the historical centre, extend and enhance green corridors, create greater freedom of movement, and put the focus back on to the residents of the city. 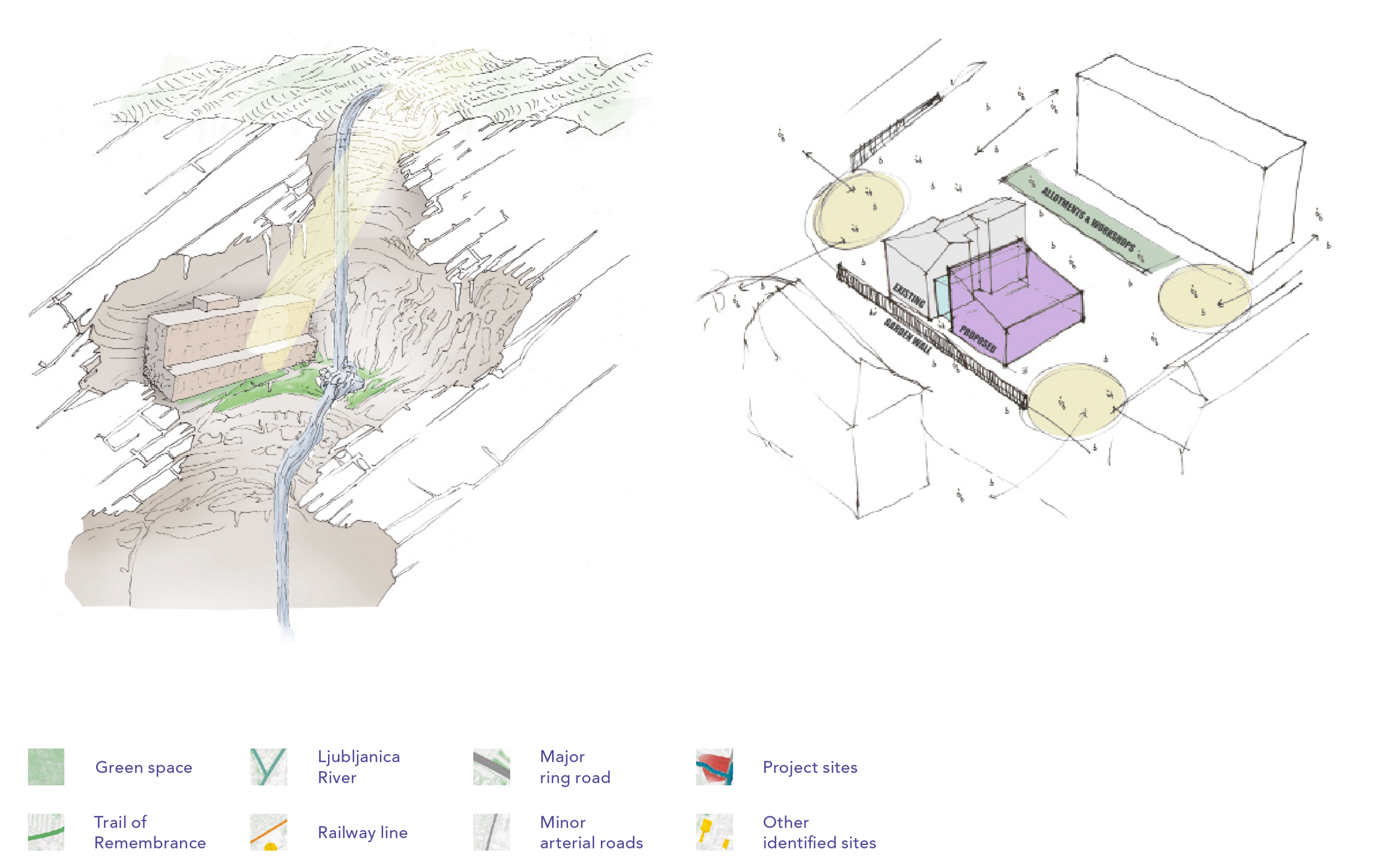 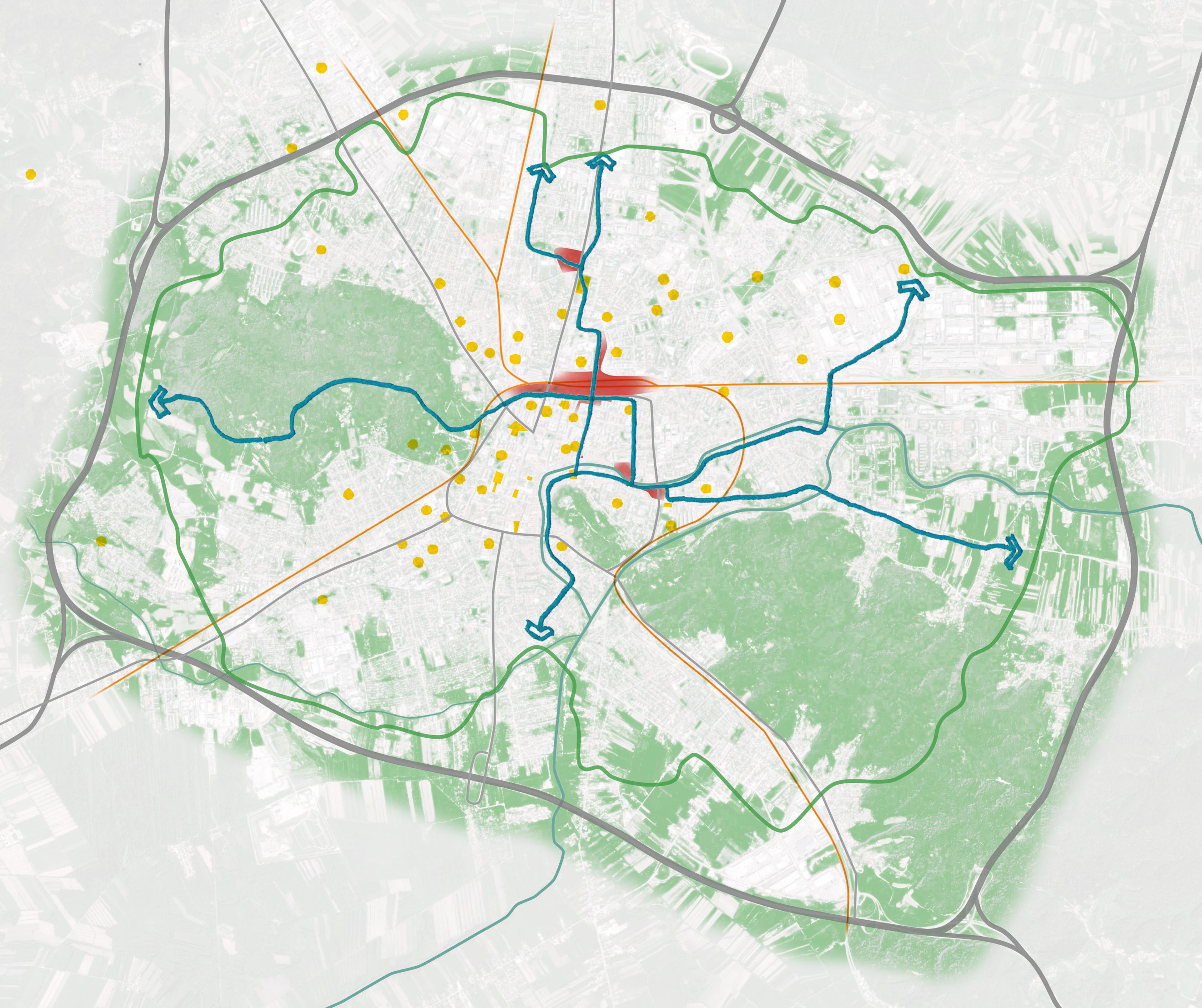