Situated on the south-east coast of Cyprus, Lanarka is profoundly affected by climate change. With severe flash flooding in the winter and parching droughts in thesummer, it is a city at the mercy of its extreme climate.

Our Ydropolis masterplan uses water as a tool for combating many of the issues facing the city, harnessing Larnaka’s plentiful yet ignored resources by saturating the city via underground seasonal water storage infrastructure and solar desalination.

Our design sees excess stormwater from the surrounding mountains directed and retained under the city for use during the summer. This subterranean system sprouts new growth above ground, densifying the vast urban sprawl, creating green areas and routes to the coast, and culminating in floodable public plazas.

Simultaneously, saltwater is brought inland via a series of channels and then desalinated within repurposed oil silos that harness Larnaka’s harsh solar conditions. The two water bodies meet in the extensively reimagined industrially ravaged coastline, which has been cleaved from the city for over 80 years by a now-redundant oil industry. The aim is to see the city and sea reunited once again.

By addressing water management at a macro and micro scale, the Ydropolis masterplan aims to retain not only water but also young people and tourists. Harnessing Larnaka’s untapped resources will create new community hearts, including a research district that specialises in the effects of climate change and a living coastline. In doing so, Larnaka will be reinstated as a thriving eco-tourist destination and a testbed for the problems faced by many cities in the future. 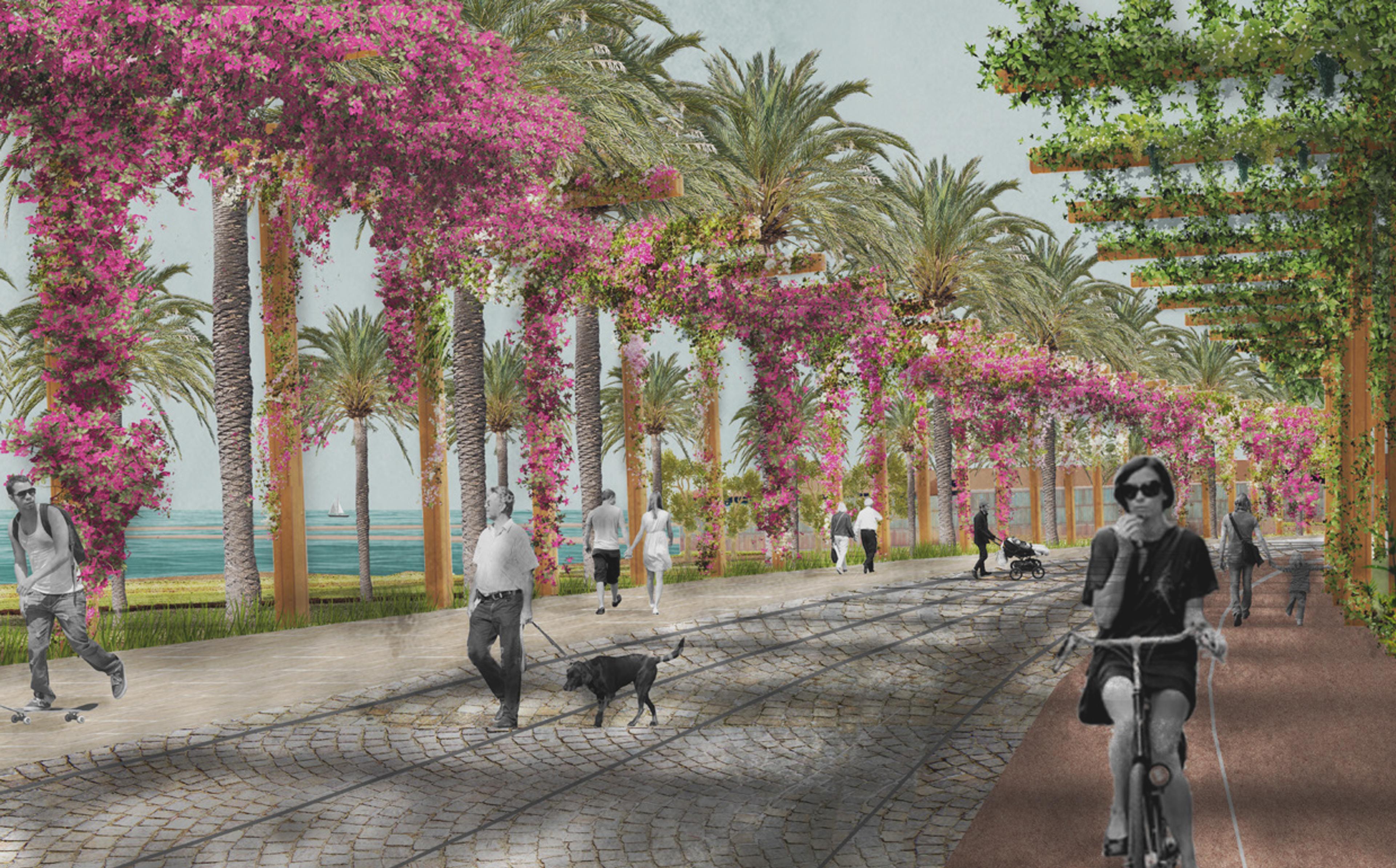 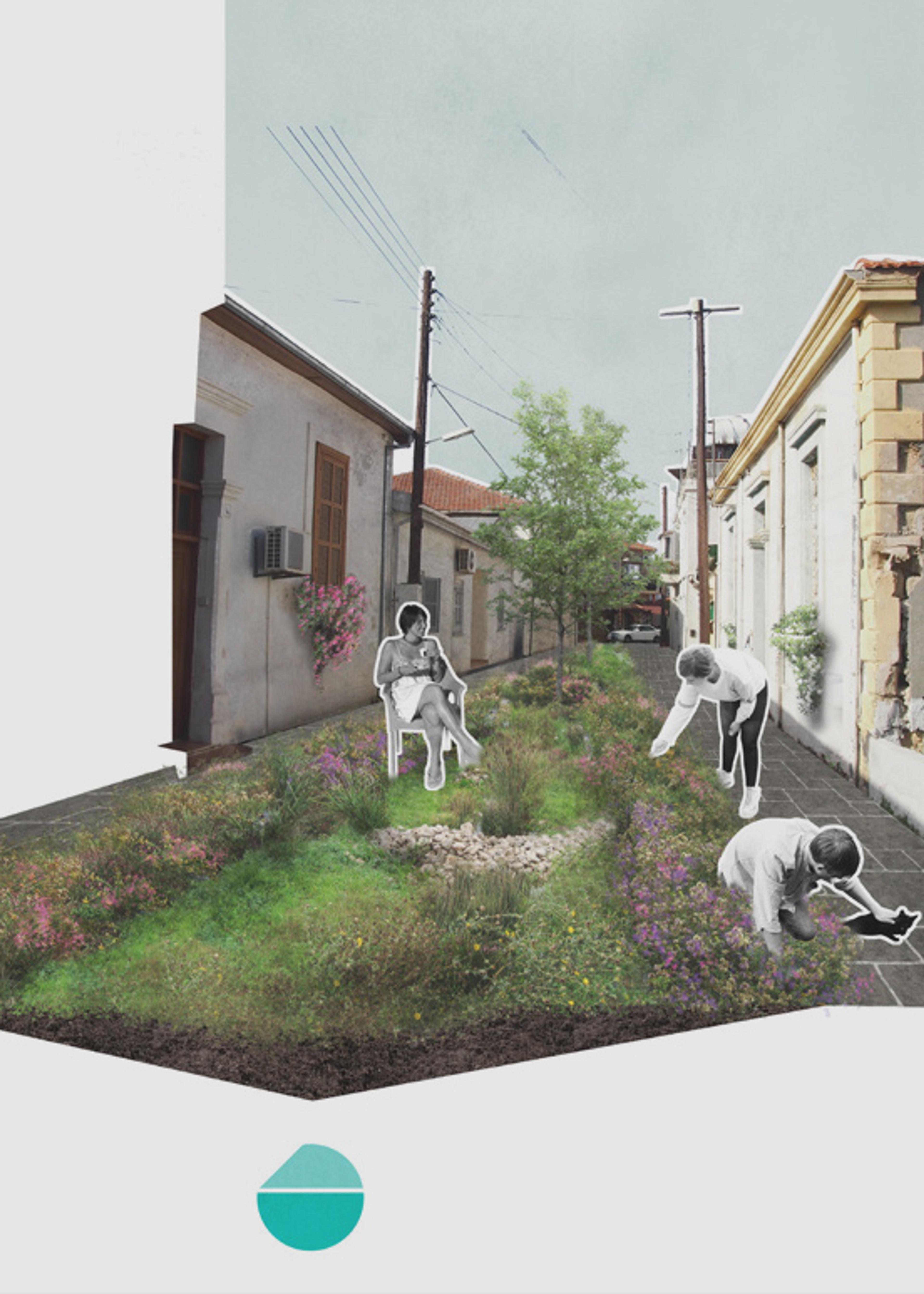 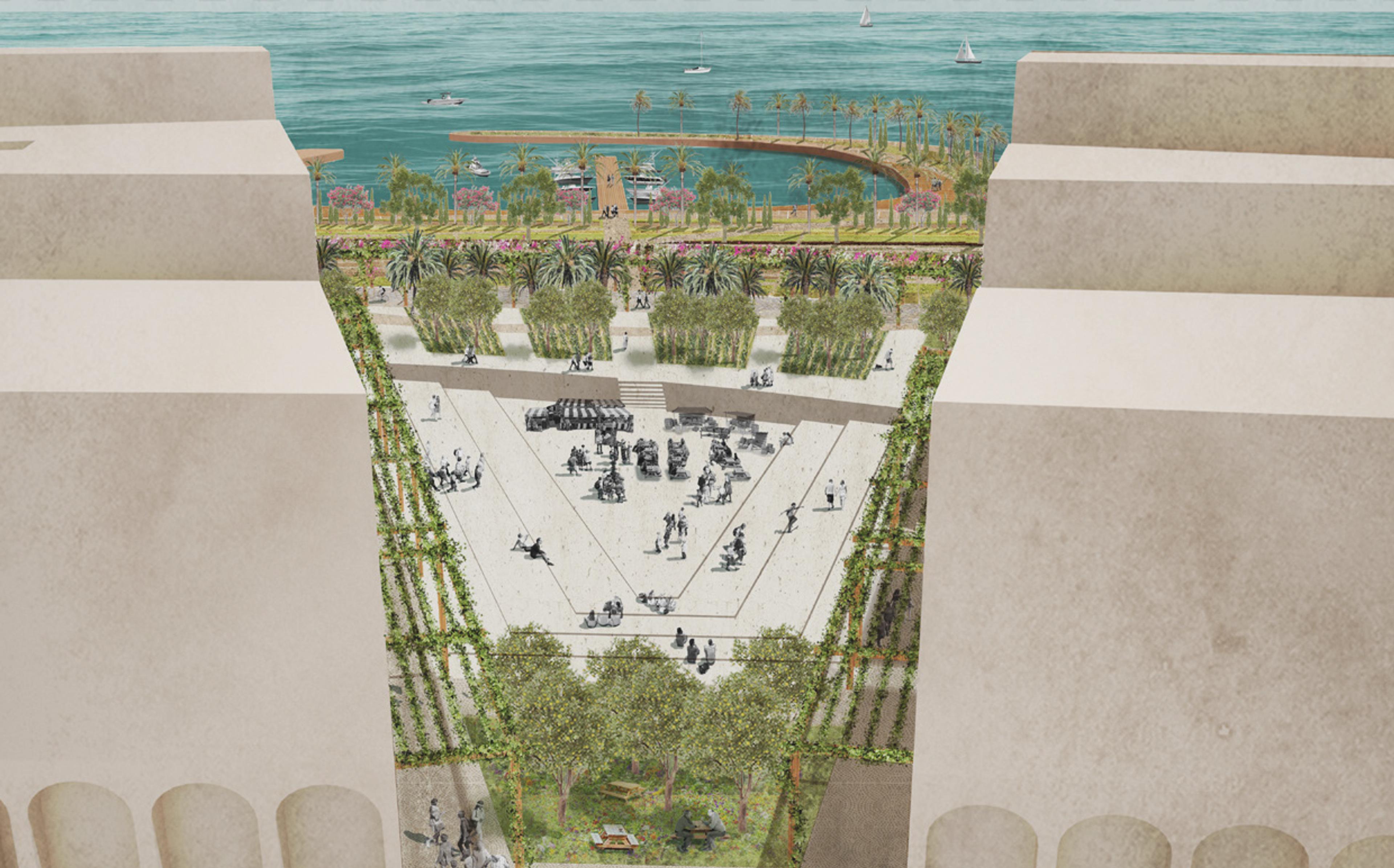 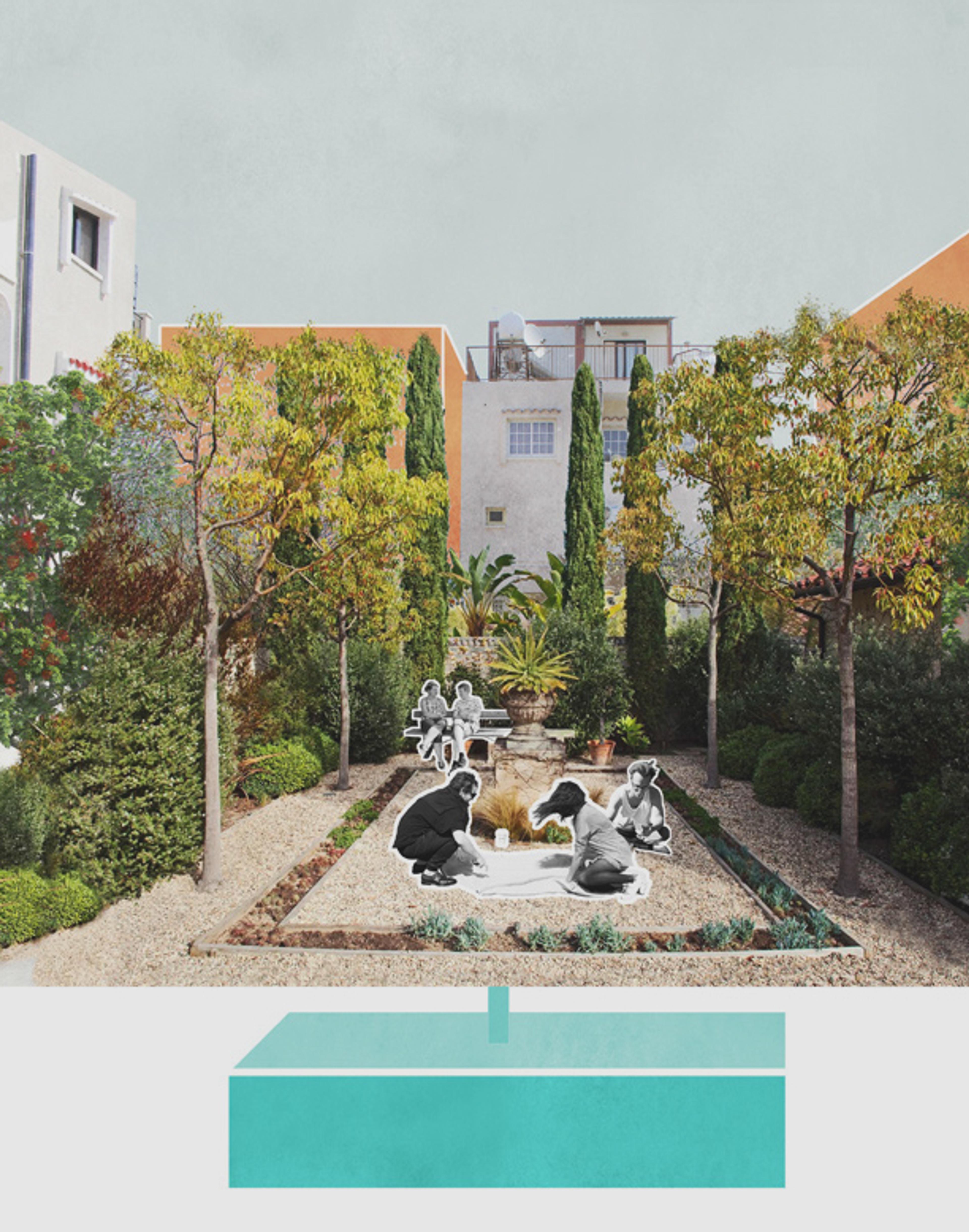 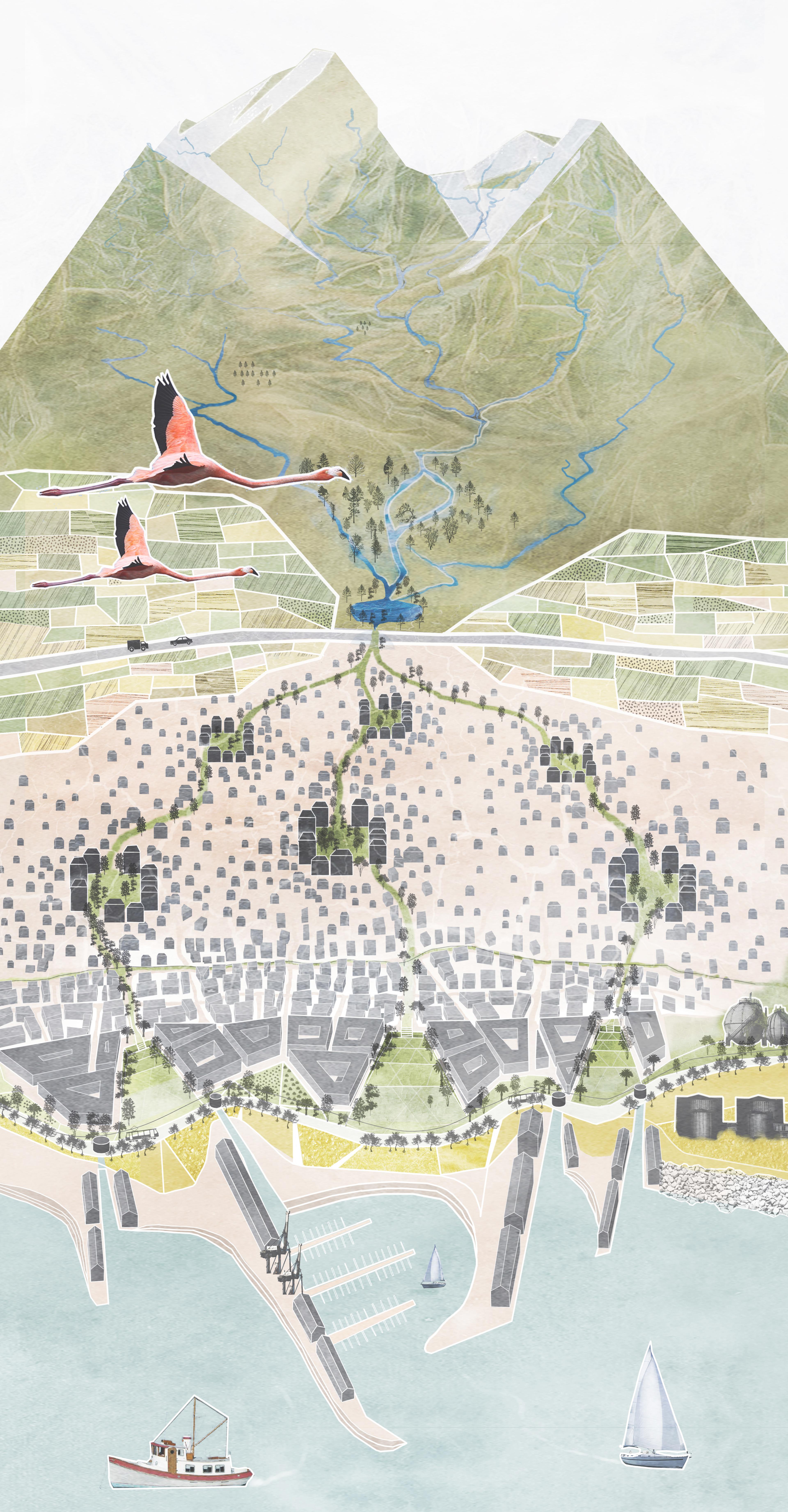