Skip to content
Competitions
Kinship in the City Series

Loneliness is a threat to the vitality of our cities’ dense hubs of culture and trade. Various studies have shown that London is one such example of a vibrant and diverse city where a huge proportion of its dwellers feel lonely.

A solution to this issue can be found by capitalising on the sense of belonging to a ‘tribe’ oriented around personal identities and interests.

Our project investigates ways to inhabit public parks in our cities and imagines how they might be revitalised to combat loneliness in the near future.

We’ve used Altab Ali Park, situated on the dynamic Whitechapel Road in East London, as a case study. A valued park for a diverse community, it is uniform, open and lush. A central avenue divides the space, and a few clustered sculptures and pieces of furniture inhabit it. It is largely insulated from Whitechapel Road; access can only be gained through inconspicuous gates at the corner of the park. Large, open spaces like this can feel alienating and uninviting.

We envision a series of interventions, all components of a larger landscaping strategy, to make the park more welcoming. By blurring the boundary between the main road and its on-site facilities, we’ve created a series of varied planes for different ‘tribes’ to inhabit. Programmes overflow between these various zones, which allows users to occupy many different spaces within the larger public entity. 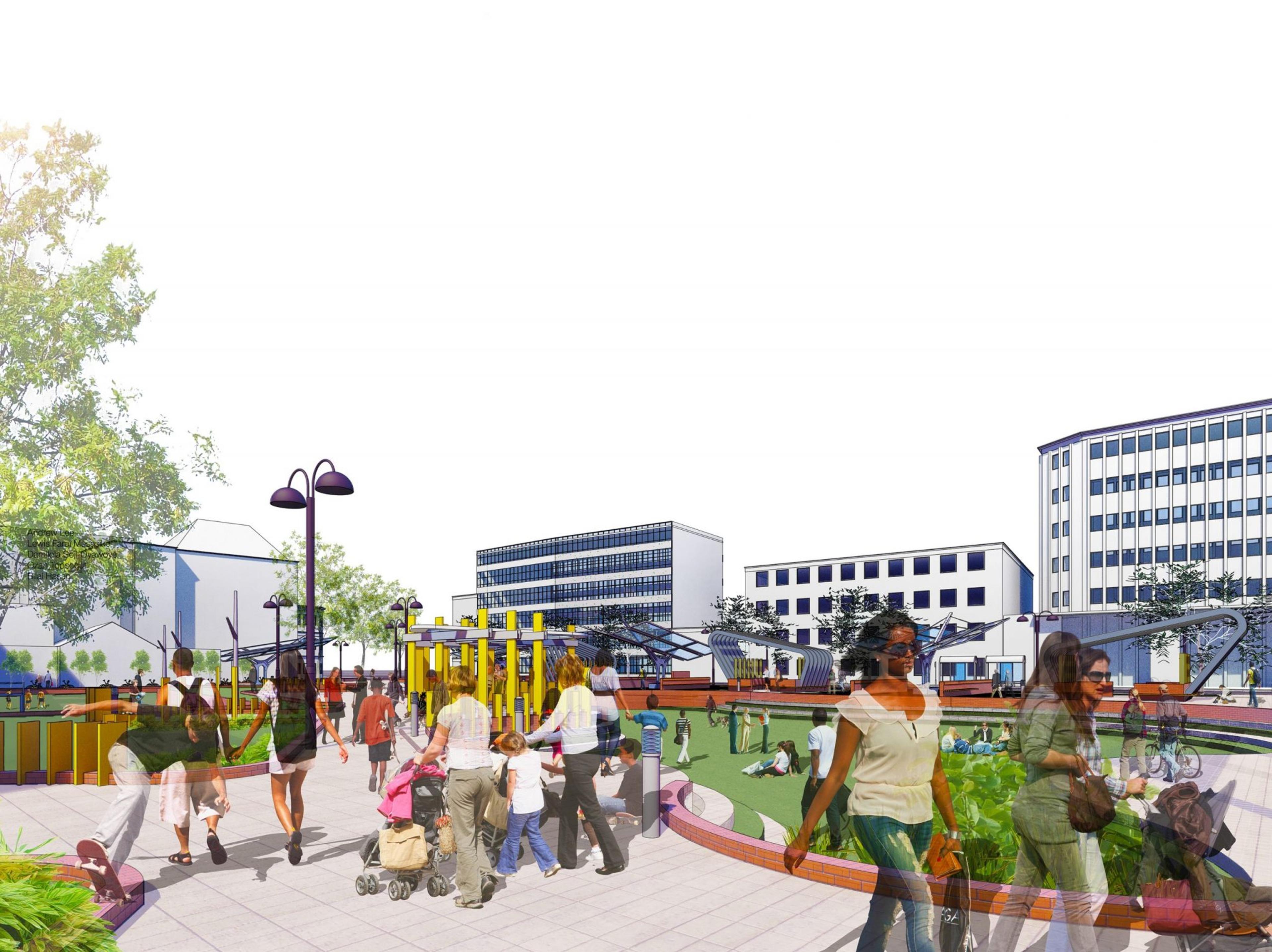 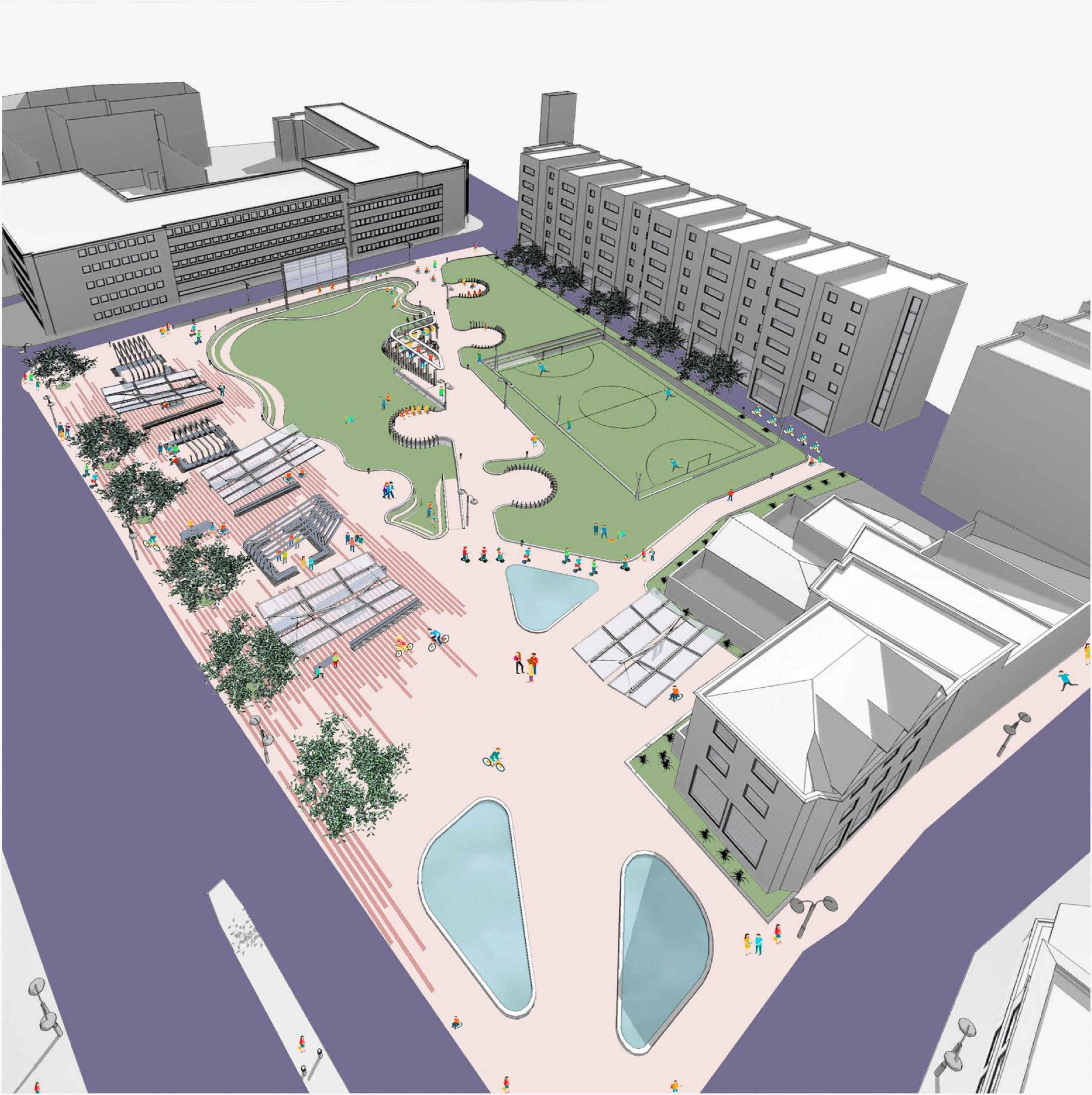 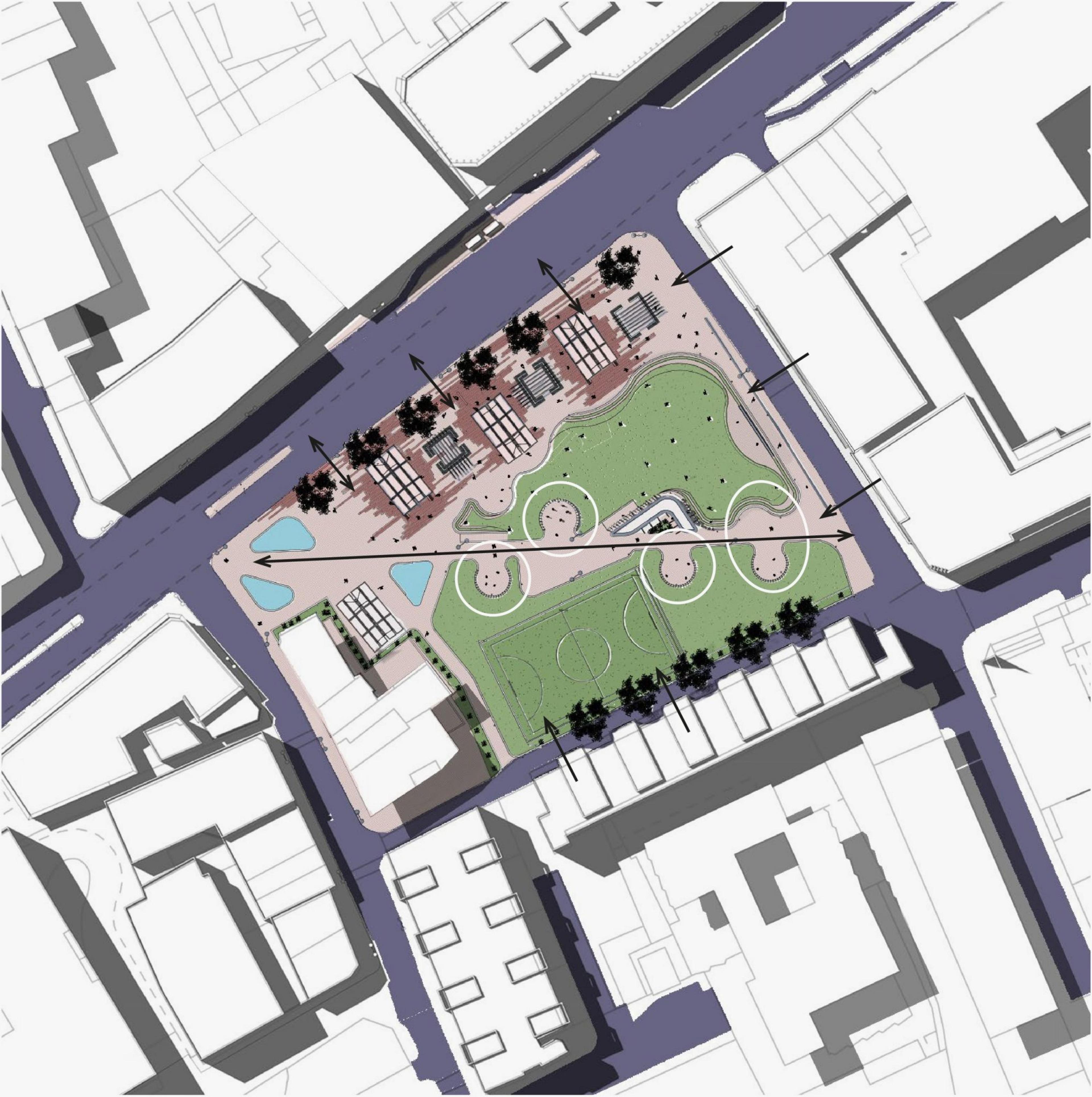 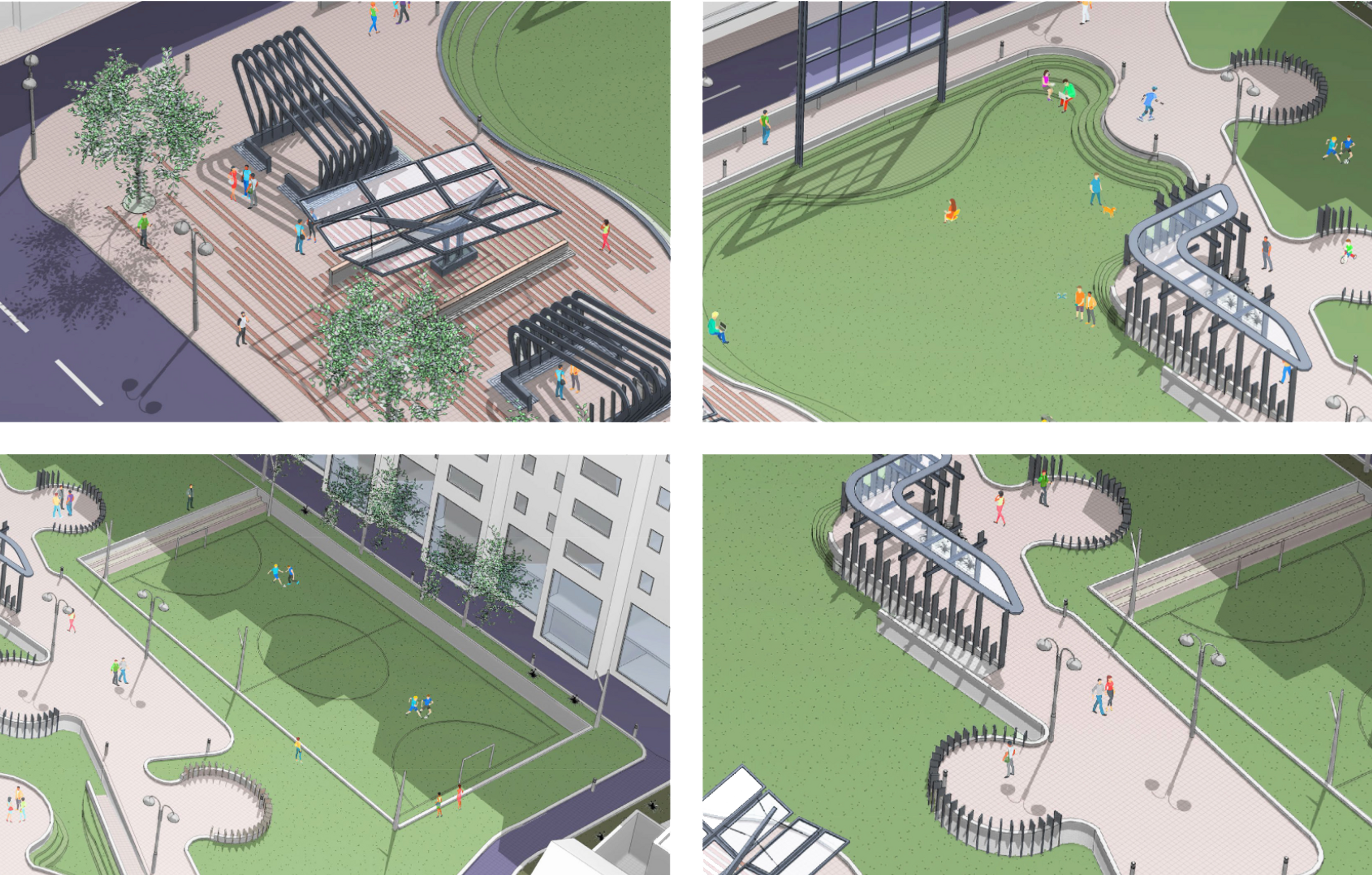